This is to let you know the latest development of the things happening between Japanese and French government on Renault Nissan Alliance future.

As a letter from Minister naturally has a certain political and diplomatic influence, METI has informed to MOFA (Ministry of Foreign Affairs) before it is sent.

Then MOFA Director General for Europe told to French Ambassador to Japan, Mr. Pic that the Minister Sekou is going to send his letter to French State, to which the Ambassador asked to hold for two reasons.

The two reasons are First, the reply to Tada letter is under preparation by APE now and Second, Mr. Mourlevat, Minister Counsellor for Economic Affairs at French Embassy is leaving for France soon to talk with APE.

Mourlevat told METI that Mr. Vial of APE is coming to Japan at the middle of May for discussion with METI. Then, METI said M. of May is too late.

Finally it was decided to have a telephone meeting between Vial and Tada on 7th May.

With this outcome, METI will discuss with the Minister once again today if they hold the letter or not. METI official told me that Minister will most probably accept to hold it.

I will come back to you if I know more. In the meanwhile, please let me know if you have any instructions to me. 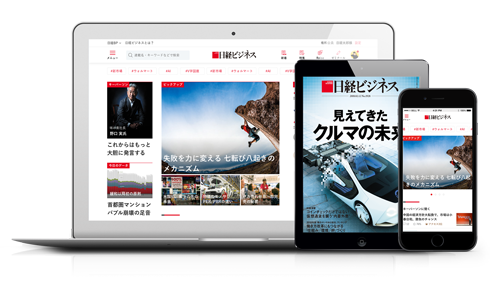